About Brian Rossiter, Chromebook Tablets Creator and a Chromebook Fan Since 2014

Brian Rossiter bought his first computer, a Windows-based Gateway Pentium 60 MHz model, costing him $2,499 plus tax, in 1994, getting this machine in the final days of his junior year of high school. Twenty years later, exhausted from losing work from Windows crashes and viruses and tired of endless software updates and blue screens of death, he discovered Chromebooks.

Quick to start up and easy to use, these machines eliminate virus concerns while remaining fast over time, unlike machines with old, lumbering and natively installed operating systems. As apps have increasingly moved from locally installed software to browser-based web apps, Chromebooks have made a whole lot of sense and cost much less than Windows and Macintosh computers.

Brian Rossiter’s first Chromebook was a budget-friendly Acer 13 CB5-311-T9B0, and, a year later, he sold this underpowered machine with a washed-out screen and invested in a remarkably built Toshiba Chromebook 2 (2015 edition). He began using this Chromebook as his primary computer in 2017, and his computer wings began to take hold.

Come early 2018, Brian Rossiter finally got a Chromebook with a coveted 8 GB of RAM in a Google Pixelbook, his first 2-in-1 Chromebook, and took his work to the next level. By now, Chromebooks had become a bit of an obsession, as the ChromeOS operating system was supplemented with Android apps and, in short time, Linux apps.

Over the next few years, Brian Rossiter chased his dream Chromebook, seeking out his envisioned display, processing and memory muscle, and world-class keyboard and trackpad. He’s owned popular models such as an Acer Spin 713 and has even bought a Chromebox, an ASUS Chromebox 4, outfitting it with a whopping 32 GB of RAM so it can handle lots of browser-based website work. Brian Rossiter runs a range of websites, spotlighted on Superpower Web Enterprises, and needs this kind of high-end computing power.

Along the way, he desired a compact Chromebook that could double as a Chromebook tablet, and then the heralded Lenovo Chromebook Duet hit the marketplace, making a splash. Acer, ASUS and CTL have entered this market as well, and Lenovo has capitalized on its success by putting out spinoff models and a sequel to its original Duet model.

Brian Rossiter, who now owns a Lenovo Chromebook Duet 5, visualizes the Chromebook tablet market as a growing space and dreamed up ChromebookTablets.com as a place where consumers can find the perfect Chromebook tablet for them as well as learn some ChromeOS tips to help them transition to this operating system or improve in their use of it.

Join the Chromebook Tablets Email List so you can stay updated on all the latest products and articles.

Once saddled with intense chronic pain that affected him for 10 years and was partially brought on by computer use, Brian Rossiter has chased peak health since 2010, embracing posture correction exercises and calisthenics and a fruitarian diet.

Brian Rossiter has served the fruitarian and natural health communities since 2012, when he launched Fruit-Powered.com and the now-named Fruitarian Store, home to 150-plus natural health products.

Brian Rossiter’s chief passions and missions in life are to work with clients wanting to level up their health and their lives. He offers world-class diet and exercise guidance in his Posture Exercises Method and Raw Vegan Coaching Program services.

Brian Rossiter offers guidance for anyone—including children, adults and senior citizens who are suffering from chronic pain and even athletes—to achieve pain relief and peak performance in everything they do. He also offers guidance for transitioning plant-based eaters and raw vegans to succeed and enjoy peak health, energy and clarity. 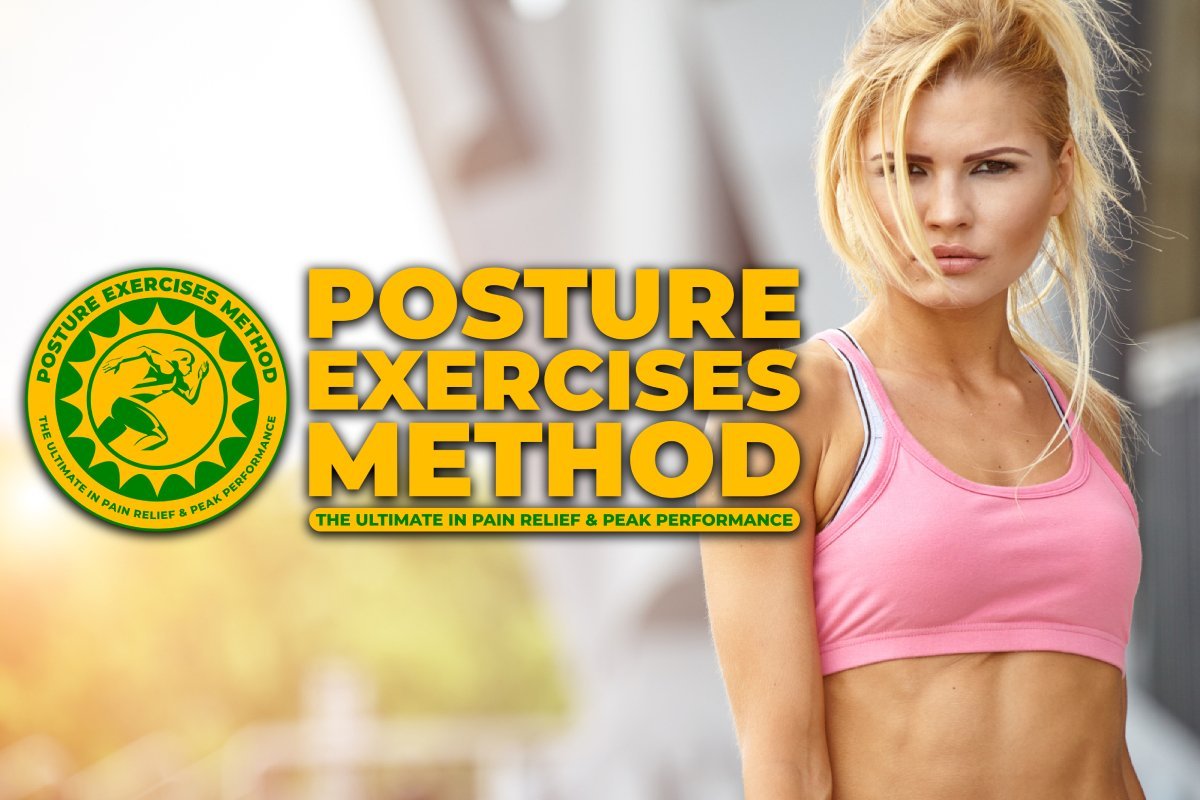 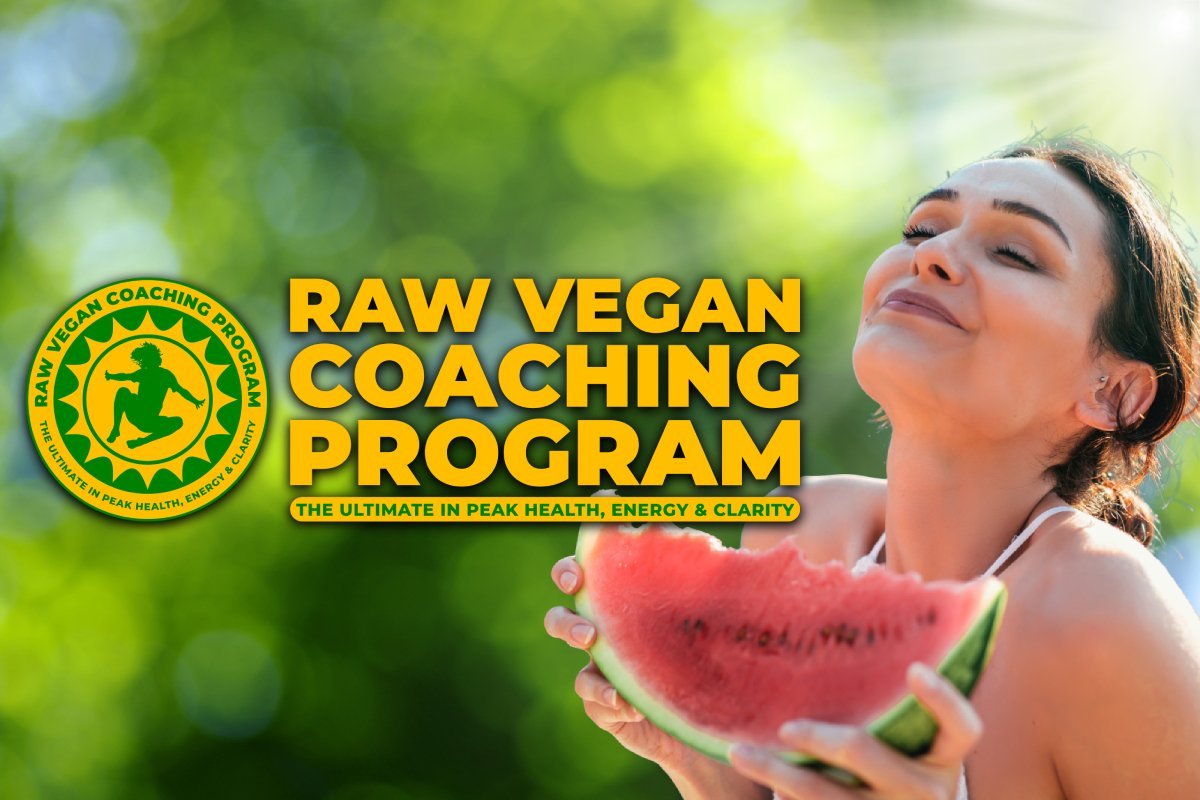 Dazzling Chromebook Tablets Are Yours for the Taking

Do you want to find the best 2-in-1 detachable Chromebook tablets?

Stay in touch for the latest products, featured items and articles.